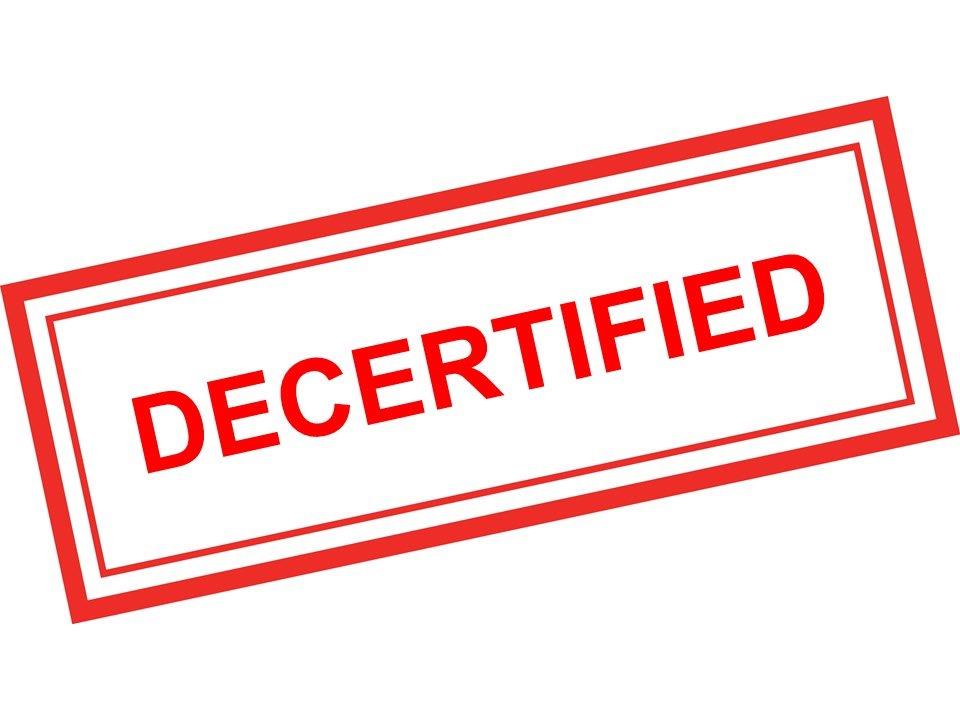 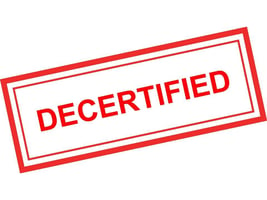 In August, the Journal of the American College of Cardiology published an original investigation Dissemination of Transcatheter Aortic Valve Replacement (TAVR) in the U.S. based on the Transcatheter ValvularTherapy (TVT) registry to study the influence of TAVR dispersion on patient outcomes.  The outcomes were examined by case volume and site density .  This was accompanied by an editorial titled Rational Dispersion of TAVR:  Failed Expectations and Unintended Consequences.  As always, the overriding issue is access versus quality outcomes, and ultimately, Medicare reimbursement.

The results of the investigation included the fact that TAVR sites in the U.S. increased from 198 in 2011 to 556 in 2018.  In May 2021, the number was about 763.  Median drive time for Medicare beneficiaries decreased from an average of 403 minutes to 26 minutes during the study period.  Higher site density was associated with lower procedural risk as well as an increased hazard of 30-day risk-adjusted mortality.  Over time, increases in site density were associated with a higher hazard of both 30-day and one-year mortality.  Simply put, outcomes are inversely tracking with volume.  One fear expressed in the study was the situation where a low-volume TAVR provider would accept a high-risk patient with multiple co-morbidities to increase their numbers after that patient had been rejected by a more experienced provider’s heart team.

A goal of the Medicare program was to promote “rational dispersion” of TAVR sites, but a conclusion of the research was that “…the well-intended rational dispersion of TAVR has indeed been problematic and has not lived up to expectations.  Thus, irrational dispersion has indeed had unintended negative consequences on quality and outcomes.”  The authors point out that Medicare reimbursement for TAVR has been based on the honor system; that minimum standards and volume requirements – have not been followed.  Thus, these facts reiterate the study conclusion that the unintended consequences of which “… reinforce the volume-quality relationship in TAVR.”  In conclusion, the editorial states that, “If sites in the U.S. do not meet the selection criteria for site selection originally formulated or do not meet the 0ne-year TAVR quality outcome benchmarks, CMS withholding future reimbursement or reimbursement “penalties” should strongly be considered.”

The TVT Registry currently provides in-hospital and 30-day outcome data and soon will report the important one-year alive and “well” endpoint data that can be used as quality benchmarks.  As originally conceived, the one-year endpoints were to be used by CMS to determine which TAVR centers should retain reimbursement.

In the future, could Medicare move to end reimbursement (“decertify”) TAVR sites that fail to meet minimum volume, 30-day, one-year mortality rates and/or quality of life measures?  It would be precedent setting, but this is possible, especially in the face of the above referenced findings and recommendations.  CFA has no personal knowledge of any CV-related program that has been “decertified” for failing to meet state or national performance standards through regulation or reimbursement actions.  But that does not mean it can’t happen.

The last figure we saw for underperforming TAVR providers documented that 11% of U.S. TAVR sites had lower than average-level standards of care.  That could be about 80+ hospital TAVR centers in the U.S.  It will be interesting to see the rural/urban dispersion of these CMS-designated “low volume” centers, given the geographic implications for access.  The ramifications for these hospitals are significant and should lead all sites not currently meeting Medicare minimum standards (whether volumes or outcomes) to rethink their program in general, and to evaluate its current patient selection criteria, operating policies, standards and practices.  Obtaining, understanding and addressing one-year “alive and well” statistics could be critical.  Potential decertification could have a devastating effect on any hospitals’ CV program reputation, operations and market position.

If you are interested in learning more about any of these important issues or in cardiac services strategic development, service expansion and/or other programmatic needs for cardiovascular or other services, please contact CFA at (949) 443-4005 or by e-mail at cfa@charlesfrancassociates.com.

Clinical Performance Improvement: “The Best Measure of Outcome is Outcome”

Over the long consulting careers of CFA's Principals, the relationship between cardiovascular... 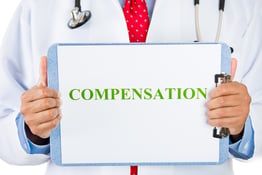 According to the Society for Thoracic Surgeons (STS) Adult Cardiac Surgery Database: 2018...